Id Is Not AH

What do you do when you are young and vulnerable, living under your parents control, when your mother has a nervous breakdown and you find her to be jealous of your attainments and ignorant of the true causes of suffering?

What do you do when you are broke, with no money, no proper foundation, and you have a father who drinks copious amounts of alcohol from the early hours of the morning until late into the night every single day, whilst trying to resolve his own psychological misery, emotional discomfort and mental pain by squandering basically all of the family fortune on mistresses, outrageously expensive annual overseas travel, alcohol and ridiculous investments?

You search for whatever aid and assistance that is close at hand.

At sixteen and seventeen, the only help that was close at hand came in the form of other sometimes even more misguided peers, whose only solution to suffering was to get as wasted as possible and blow whatever chances that study at school presented them with. School was suffering. Family life was suffering. Everyone followed the philosophy that as it was obvious we were all going down, better to do that together than to face the music and use whatever intelligence we were gifted with to try and devise a genuine escape route that would actually act as pathway to freedom from suffering.

Religion was frowned upon. Philosophy lay misunderstood in the stratosphere. Atheism was rife. Weekends were opportunities to binge drink and drown in our sorrows, serving only as breeding grounds for profound suffering.

It was in this environment that I was travelling home on a flight from Sydney with my mother and sister. Feeling dazed at the commotion that had enveloped our home life, I gazed out of the aircraft window to stare at the clouds far below. Dreams of a happy future lay in ruins. I was raised with the belief that I would always be taken care of by my parents. I was told much money had been put aside for our future; that we would be cared for by a substantial inheritance. I was told I would never have a mortgage. I would always have my own house and plenty of money to live on. I would not have a care in the world. Sad to say, these were all lies, a cunning illusion crafted by ignorant souls who chose to ignore the great truths taught by past masters and saints.

To give you an example of how crazy the behavior of my mother could be at times, as we were travelling on this flight, the quiet was broken by hysterical screams from my mother. When I drew close and tried to attend to her needs, she just abused me and told me to mind my own business. As she had recently suffered a brain aneurism, my thought was to contact her neurologist in Melbourne and ask him for some advice. When I informed my mother that he would make a special effort to meet her at the airport, I suffered further attacks – a blind rage. When we disembarked from the aircraft, as a reward for my efforts to calm and console my mother, I was abandoned at the airport with no money and forced to find my own way home.

To say that I was suffering my own form of mental anguish as a result of this treatment is surely an understatement. Neither of my parents appeared to have any regard or concern for the consequences of their unruly and destructive behavior. In this tumultuous and uncertain situation, I was required to excel at my studies, to retain full health, to marry a millionaire, to be on the front cover of vogue. In short, I was expected to marry Rupert Murdoch’s son and be an unquestionable success. 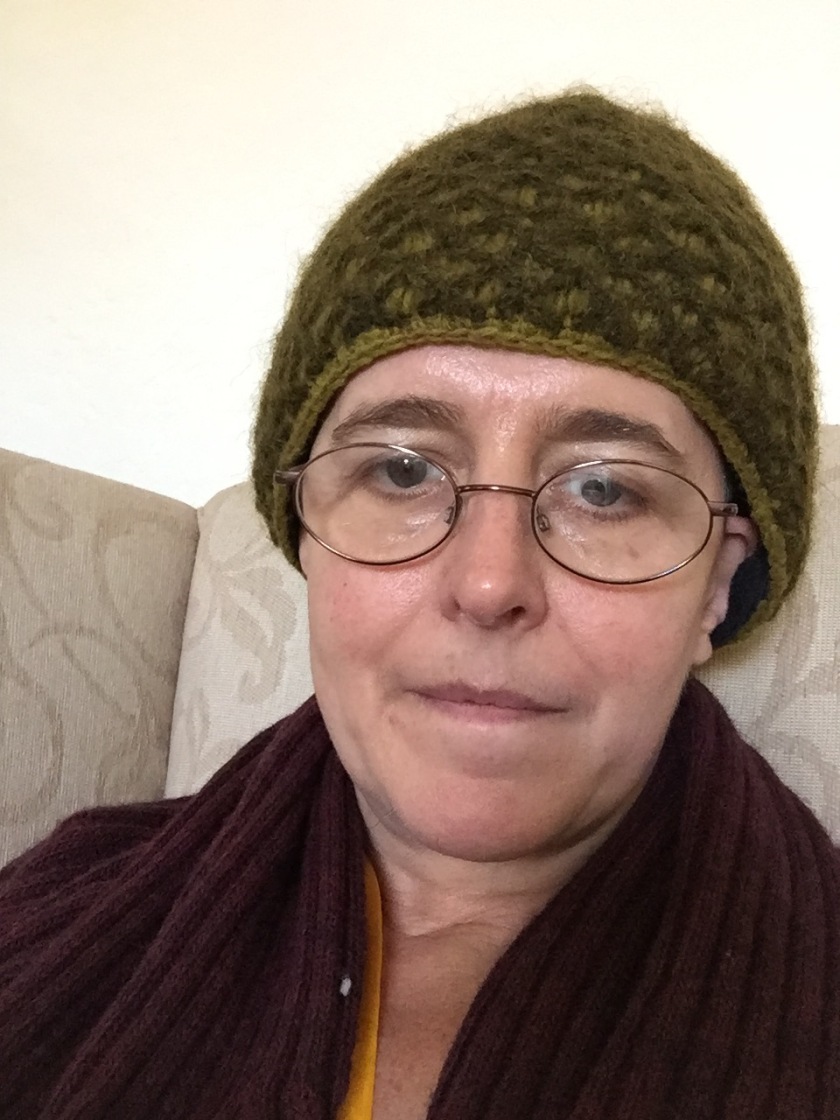 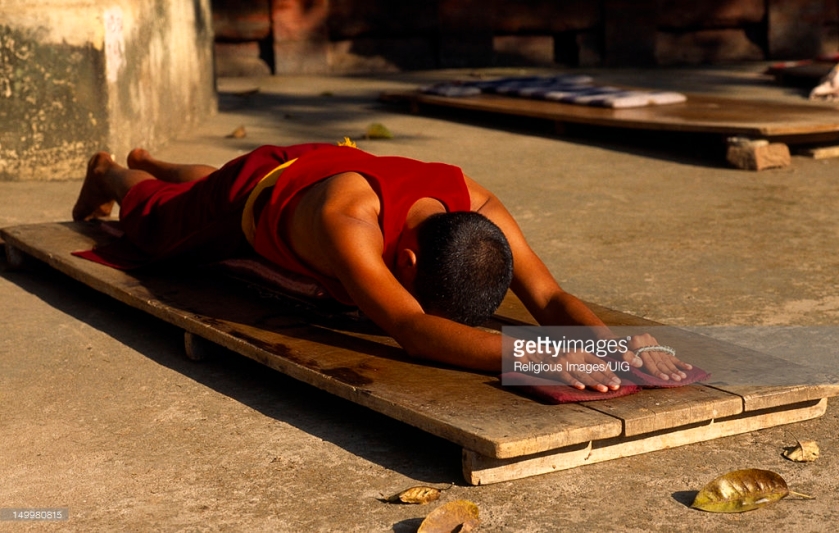 Thank you for supporting this community friendly Buddhist project. We appreciate your interest and support. 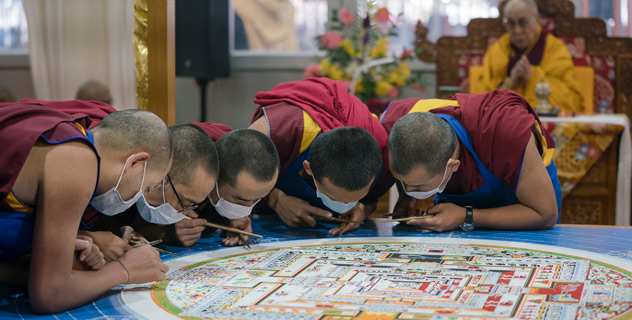 Chemistry: Herbert A. Hauptman and Jerome Karle (both US), for their outstanding achievements in the development of direct methods for the determination of crystal structures
Physics: Klaus von Klitzing (Germany), for developing an exact way of measuring electrical conductivity
Physiology or Medicine: Michael S. Brown and Joseph L. Goldstein (both US), for their work, which has drastically widened our understanding of the cholesterol metabolism and increased our possibilities to prevent and treat atherosclerosis and heart attacks 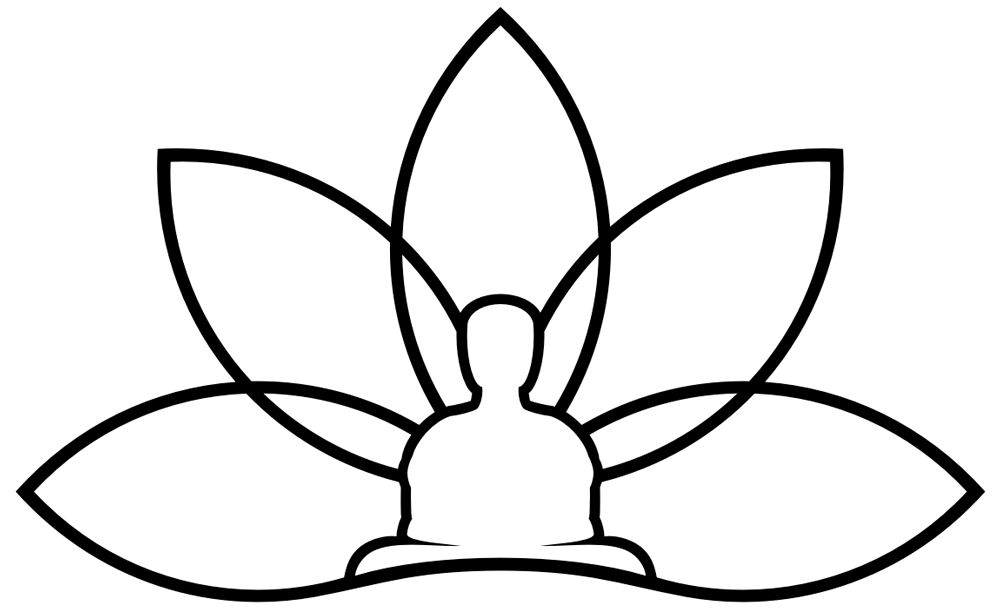